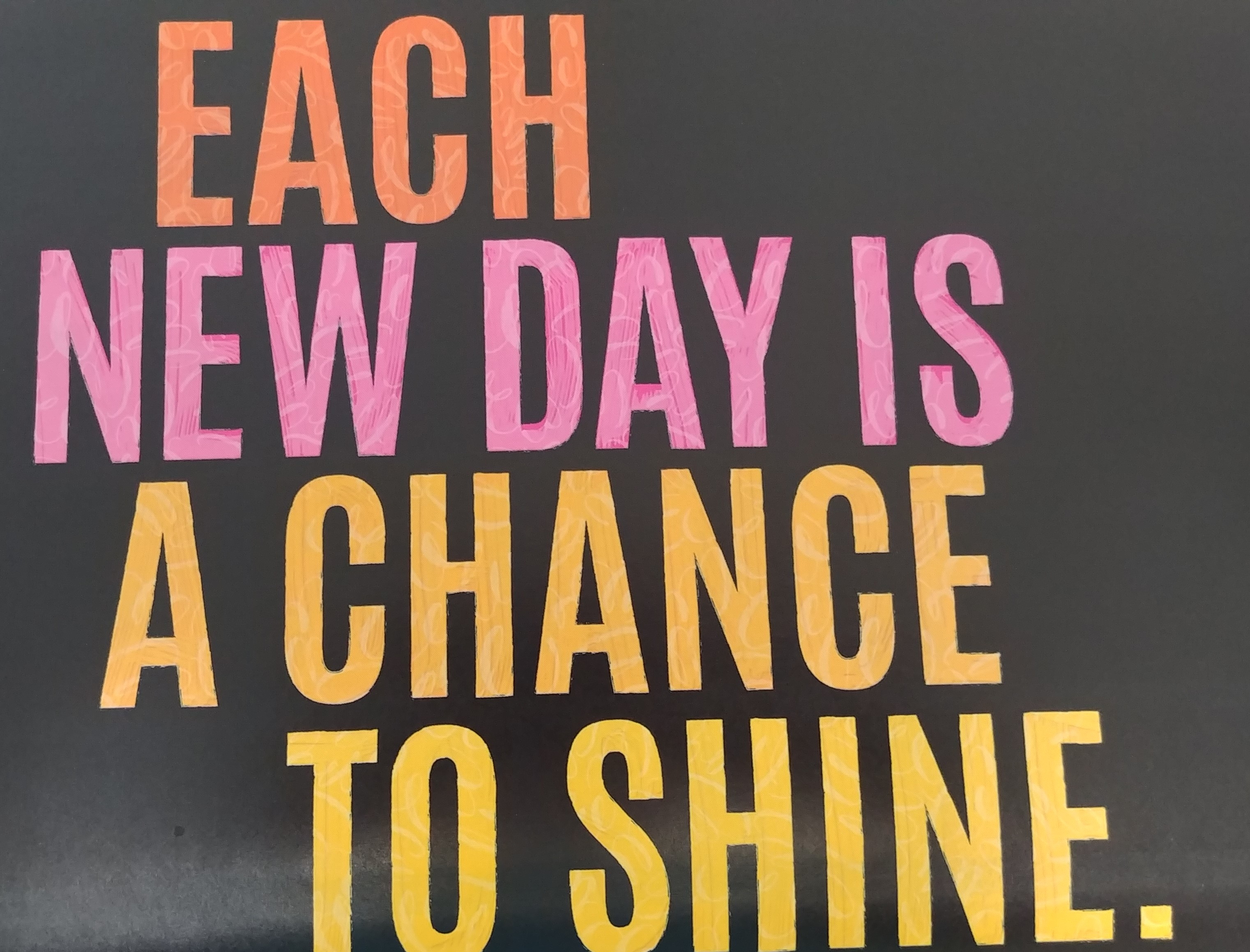 I have spoken with too many women who are busy, busy, busy, and yet seem to be getting nothing done; or at least not feeling some sense of accomplishment anyway. Why? Because there are too many shiny objects to pick just one thing of importance, or different projects come to mind to work on and get done, or things just pop up. And mind you, things will always just pop up when you’re not clear.

Of course this list could go on and on and on, just like the many different things you’re busy doing; or could be doing of importance. Not only does this get to be confusing but discouraging as well.

You tell yourself often, this has got to stop; but it doesn’t. Why? Because you don’t have a plan. And you know what happens when there’s no plan in place, right? Any and everything. But what is it that really counts in the end? That’s your goal and what you want to focus on once you are clear.

A question to ask yourself is “What do I really want?” I see you shrugging your shoulders and saying, I don’t know. Well, I’m here to tell you that you do. If you don’t, then who knows better than you? You know that’s not working, because you’re doing everything everyone else wants you to do and you’re not happy about that. Am I right? That’s only because you DO know!

If you’re not clear on what it is you want, don’t be disappointed with what you get, or with what shows up for you.

This reminds me of a piece from an old movie “Police Academy”, that drives home the point I’m making here.

A woman called for the police. Upon arrival, she asked if the policeman would get her cat down out of the tree.  He replied, “No problem” and proceeded to take out his gun and shot the cat down out of the tree. Mind you, this is a comedy movie (so no offense to all the animal lovers out there, including myself). But did he get the cat out of the tree as the woman requested? Yes. He did indeed. But probably not the way the woman would have wanted. Point. Be clear on what YOU want and articulate it in such a way that you get just that!

It really is up to you, but you’ve got to be clear. So before you ask for another thing or set out to do another thing, GET CLEAR on the outcome you want. Because if you don’t, it’s nobody else’s fault what happens but yours. Time out for experimenting and wasting precious time, energy, and money trying to figure it out. If you can’t figure it out alone, get help. But if there’s any busy to be, be busy getting clear.

Robert Brynne said “the purpose of life is a life of purpose”, which makes so much sense. So, if you can’t figure out exactly what it is you think you want to do, make the decision to do something and let it be “that thing” that gives you the feeling you’re looking for.

Here’s to you getting clear! If you’re having any trouble with that, check out my book on the same subject here: https://selz.co/V1tmMphzL