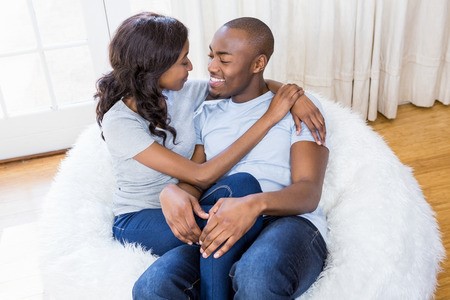 Listening requires focused attention on what the other person is saying, and not thinking of what you plan to say when they’re done.

People often say how good they are at multi-tasking, like listening to someone while doing something else. That may be so, but to be focused on listening to what someone is saying to you isn’t something you can sincerely do while doing something else. It’s not just what the other person is saying, but how is he saying it? What’s the mood, the tone, the gesture, and all the other things that may go into what he’s saying? Can you really get all of that while multi-tasking? Really?!

Have you ever said to someone, remember when I told you…? And he said no, you didn’t tell me that! Or, when someone said it to you, but you didn’t remember. Why do you suppose that’s the case on either side? Could it be that you weren’t focused on what he was saying to you? Is that possible?

If you want to empower your relationship, this is most certainly one of the things you can do to increase success. Listen attentively by focusing on what he’s saying to you. In focused attention, you are giving your undivided attention, directly towards him. You are not thinking of what you want to say when he gets quiet. Try asking a question when he’s done to let him know you’re listening and that he has your full engaged attention. Think how that would make him feel. How would it make you feel to have that kind of attention? It makes you feel important, right!

This one gesture can really beef up your relationship a notch. Try it and see what happens, especially if you don’t do it often. Set a new pace for the months ahead. Here’s wishing you the best in your empowering relationship endeavors.

Leave me a message and let me know how it goes below.