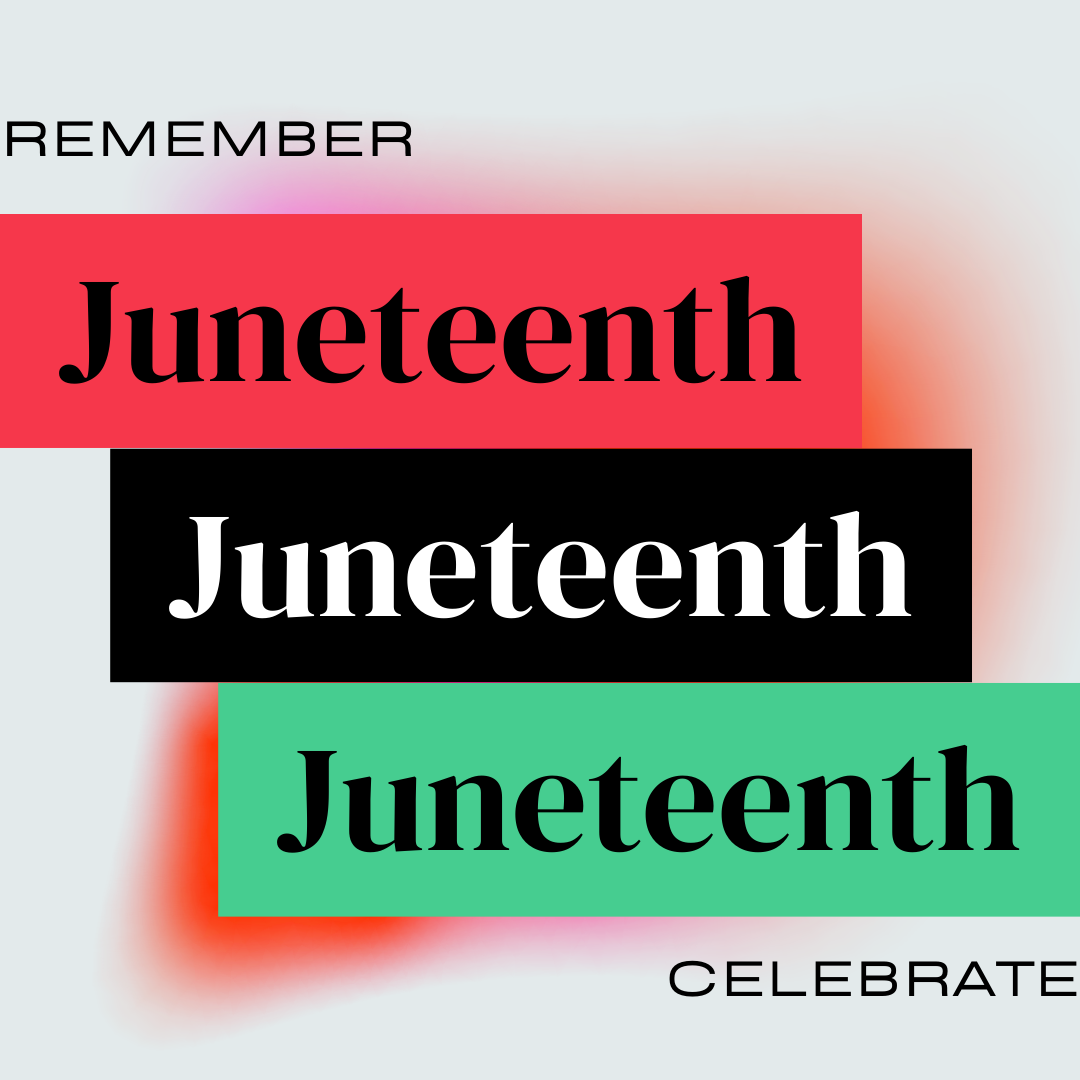 Juneteenth! What does this really represent for you personally?

Juneteenth, according to Google, “On September 22, 1862, President Abraham Lincoln issued the preliminary Emancipation Proclamation, which declared that as of January 1, 1863, all enslaved people in the states currently engaged in rebellion against the Union shall be then, thenceforward, and forever free”.

For the most part, wherever I read up on “Juneteenth, it pretty much said the same thing. But when you do all the reading, when all is said and done, what does it really mean to for you personally?

Different things mean different things to different people, depending on their perspective. What’s yours? What feelings do you have when you think about (from what we’re told anyway) how things were then and how they are now?

Emancipation Proclamation was signed into law January 1863 declaring freedom for all enslaved people in Confederate States. However, slaves in the state of Texas were not notified until June 19, 1865, when Federate Troops shared the news two and a half years later. December 1965 slavery was formally abolished in all states with the adoption of the Thirteenth Amendment.

So, what day is freedom “really” celebrated? And are you even free now? What does the word “freedom” mean to you?

My point in having this conversation is to:

1. Be reminded of this day and its significance.

2. Check in with my own self to see what it means to me on this very day, this year, where I am right now.

3. To bring the same kind of awareness to others to check in with themselves.

4. To consider what “freedom” means to you.

Just take a few moments in silence. Breathe. Breathe. And breathe some more.

Now again, I ask the question, Juneteenth, what does this really represent or mean for you personally?

There is no right, wrong, good or bad response to this question. No judgment whatsoever here. Just a time to reflect and think for yourself on the subject matter, during this time of remembering and celebration.

Any thoughts? Feel “free” to leave a comment below.